COVID Certificate required for all performances.

"WAITING FOR GODOT has achieved a theoretical impossibility - a play in which nothing happens, that yet keeps audiences glued to their seats."
- Vivian Mercer, critic.

Estragon: I can't go on like this.
Vladimir: That's what you think.

Waiting For Godot, though originally met on its 1953 debut in Paris with puzzlement, is now widely recognised as a true innovation in drama as well as one of the most significant and groundbreaking plays of the 20th century. 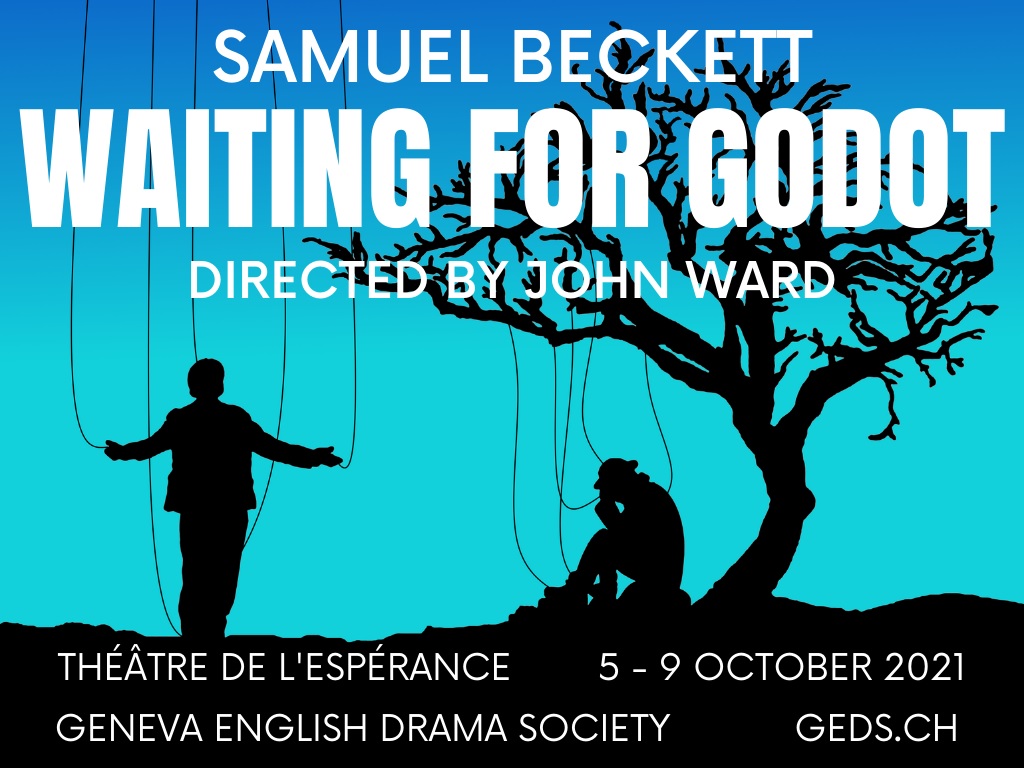 FLY ME TO THE MOON BY ANN-MARIE MENDES

CROSSING THE MERIDIAN written and arranged by Bill Lloyd

A QUESTION OF TASTE written and arranged by Lesley Sherwood

MOONLIGHT ON WATER by Neil-Jon Morphy

AN EVENING WITH LLOYD AND LEWIS – Two Original Playlets