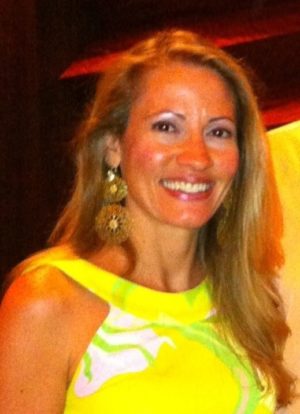 Active in GEDS since 2014, Tamaam has served on committee as Publicity Coordinator since November 2016.  Tamaam has appeared on the GEDS main stage as La Marquise de Merteuil in Les Liaisons Dangereuses (2019), as The Boss in Of Mice and Men (2017), and as Lenny in Crimes of the Heart (2016), in addition to having performed in numerous playreadings.

She has also been active backstage as assistant director to Christopher Bailey for Of Mice and Men; stage manager of Geneva’s Got Talent (2016); assistant stage manager to Jane Easton for Caught in the Net (2015); and has had a few stints as front of house manager. In spring 2018, Tamaam ventured for the first time into film as Production Manager and Co-Casting Director of the short independent film, Lycan.