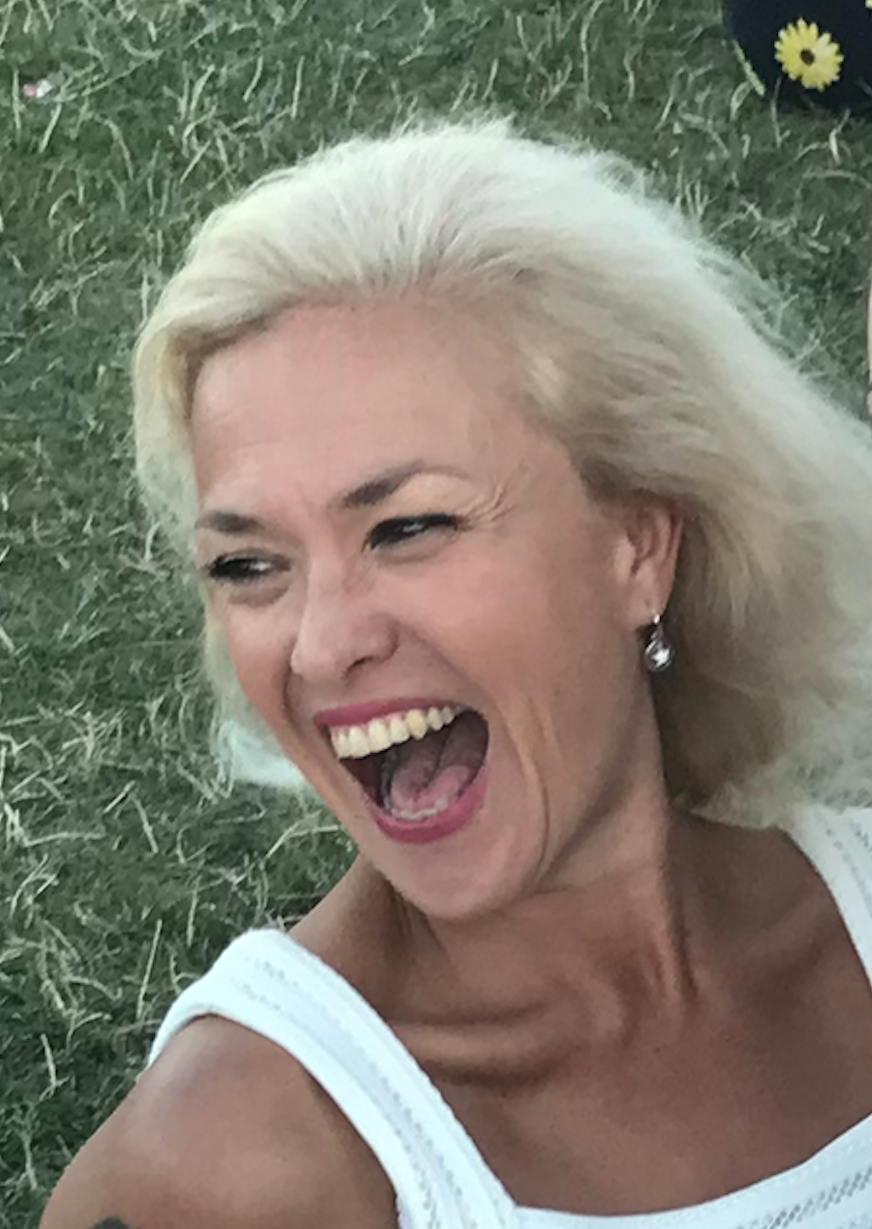 Masha has been a Geds member since 2011 and has appeared in six main stage productions including Baby with the Bathwater, Working Girl, Popcorn, The Great Gatsby, and Metamorphosis: or Letting Nature Take Its Course (for which she won Best Actress in FEATS in 2019).   She also directed a two night dinner mystery show for Geds 'Who Killed Hamlet?' and has performed in numerous play readings.  She is originally from Russia, grew up in Ireland and now lives in France, teaching English and Philosophy at a University in Geneva.