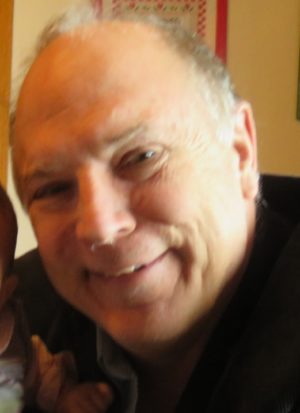 Gary Bird has been a member of GEDS since 2012. He has appeared in several MainStage productions (Baby With the Bathwater, Who Killed Hamlet?, Much Ado About Nothing, Proof, and Of Mice and Men).

He has also appeared in and directed a number of staged readings. He hails from San Francisco by way of Kansas, and has recently retired from his job as a professor at Webster University. He has also worked with the independent local theatre group, Theatre Someone.